Lithuanian and Polish youth are increasingly alienating from their cultural, historical roots. The Western culture is rapidly penetrating into our daily lives and it alienates us from our cultural identity. The project „Music without Borders” aims to create the conditions for intercultural and interethnic dialogue, motivates the cognition of culture and traditions with the help of folk art and music.

The project will involve 20 young people from Lithuania and Poland. During the preparatory phase of the project, the participants will be interested in their country’s ethnic culture. They will also collect folk songs of their country. Later they will communicate to each other on the project website and will exchange folk songs with the partner country (The Lithuanian participants will learn Polish folk songs and the Polish representatives will learn Lithuanian folk songs). During the process, the participants will have the opportunity to get to know their own and their partners’ folk music, language, they will collect and organize information, consult each other. They will improve their foreign language skills, as well as information communicative competencies.

Activities will be held for five days (2014.06.24-2014.06-29) in a farmstead (near Klaipėda) where the young people will search the common cultural identity between Lithuania and Poland, and will participate in creative musical workshops. Using the information collected during the preparatory phase, the participants will learn Lithuanian and Polish folk songs all together. They will create modern arrangements for the songs with the help of various musical instruments and information technologies. The project will culminate with the modern folk songs concert and the film.

Project „Music without walls“ funded by the Lithuanian and Polish Youth Exchange Fund. 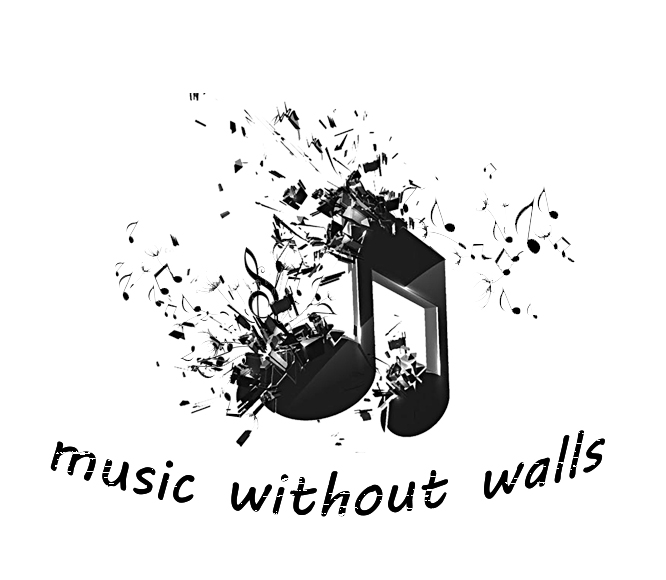